How To Get To Klis Fortress From Split 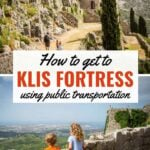 Klis Fortress gained notoriety as the Game of Thrones Meereen filming location. GOT fans know that Meereen is the city in the Bay of Dragons which Daenerys Targaryen conquers, then stays to rule over Slaver’s Bay.

How far is Klis Fortress from Split?

The easiest way to see the Klis Fortress from Split is on a Game of Thrones tour. There are several Game of Thrones tours from Split. Most will take you to the Klis Fortress (the Meereen filming location) and Diocletian’s Palace (home to many famous Daenerys Targaren scenes). Some of the longer tours will also visit the location of Daario Naharis’ famed battle as well as the setting for the free city of Bravos.

Taking the Bus from Split to Klis Fortress

Despite the ease of taking an organized Split Game of Thrones tour, we prefer to be more self-sufficient when we travel, so we visited the Klis Fortress by public transit.

The Split to Klis Fortress bus is urban route #22. The bus stop in central Split is just east of the Croatian National Theatre – this stop is a major one in Split and is called the HNK stop.

You can buy bus tickets to the Klis Fortress at the HNK bus stop from a little booth. You need to buy a two-trip “Zone 2” ticket, which cost 22kr (~$3.50USD) for the return trip. Each time you get on the bus, the driver will validate one half of the ticket with a date stamp.

The Split #22 bus stops at the Klis Megdan stop, a 3 minute walk to the Klis Fortress.

Getting Back to Split from Klis Fortress

You get back on the bus at the same stop you got off at. If it’s a normal route, you will get dropped off at the HNK stop near the Croatian National Theatre. For more information on the “normal route” comment, read on…

The buses in Split are operated by Promet. The Route 22 schedules are available on their webpage – simply select Timetables > Urban Area Split > then select route 22 from the dropdown list. You will see three columns: working days, Saturday and Sunday.

One other important item to be aware of is to watch for comments on the schedule. Some of the times have (to) HNK, (from) HNK or are highlighted in yellow.

We took a #22 bus from the Klis Fortress to Split at a time which had a comment on it. To our surprise, the bus stopped at a random stop way outside the Split town center and everyone got off. A helpful lady saw our confusion and explained we had to get off the bus and transfer to a Route #1 bus to take us the rest of the way.

The moral of the story is to ask the bus driver or another passenger what these notes mean before you get on the bus.

The Savings from Taking the Bus to Klis Fortress

In addition to the satisfaction of doing this trip independently, you can also save yourself a big chunk of change. 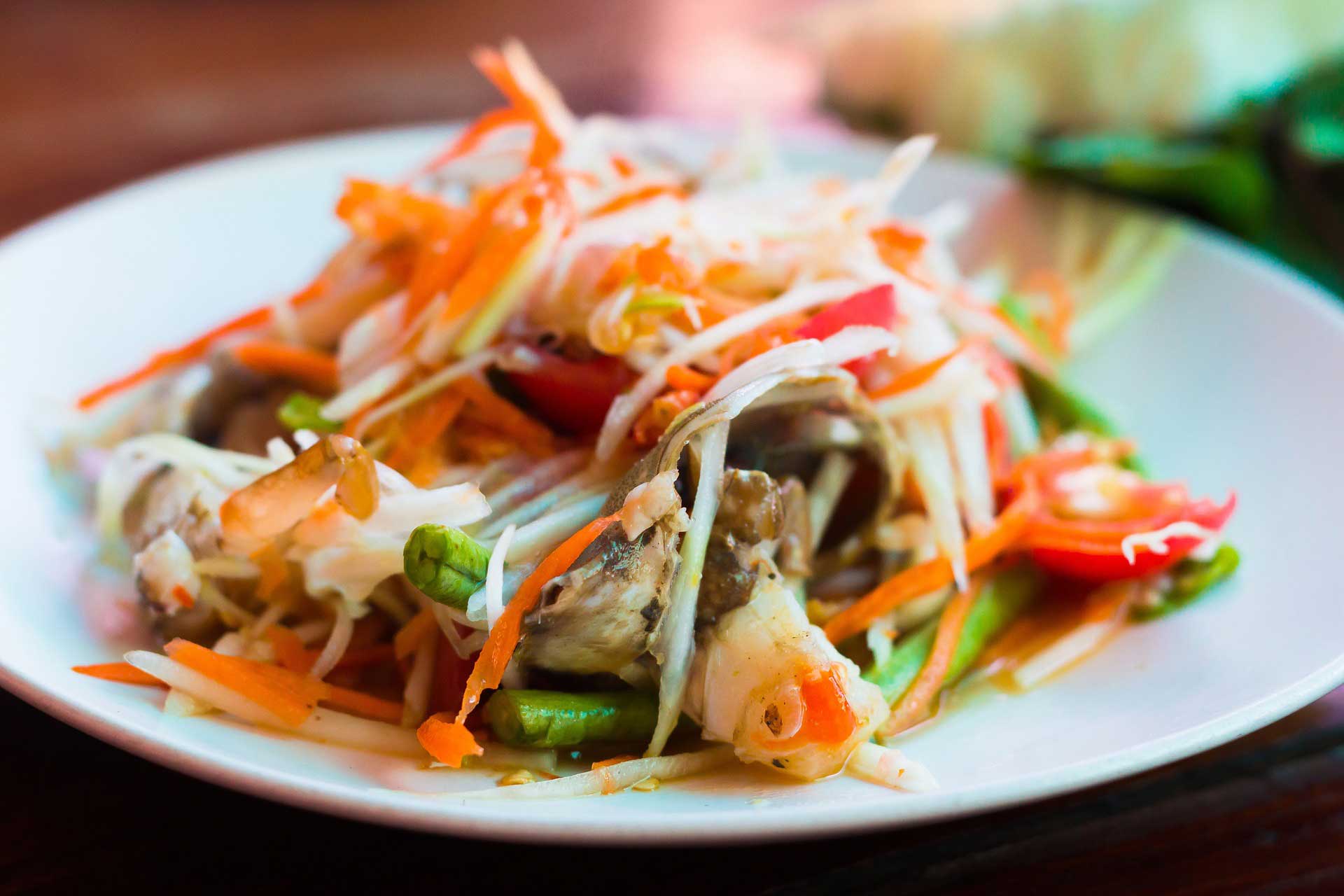 Previous
How to Find Kid-Friendly Food in Thailand 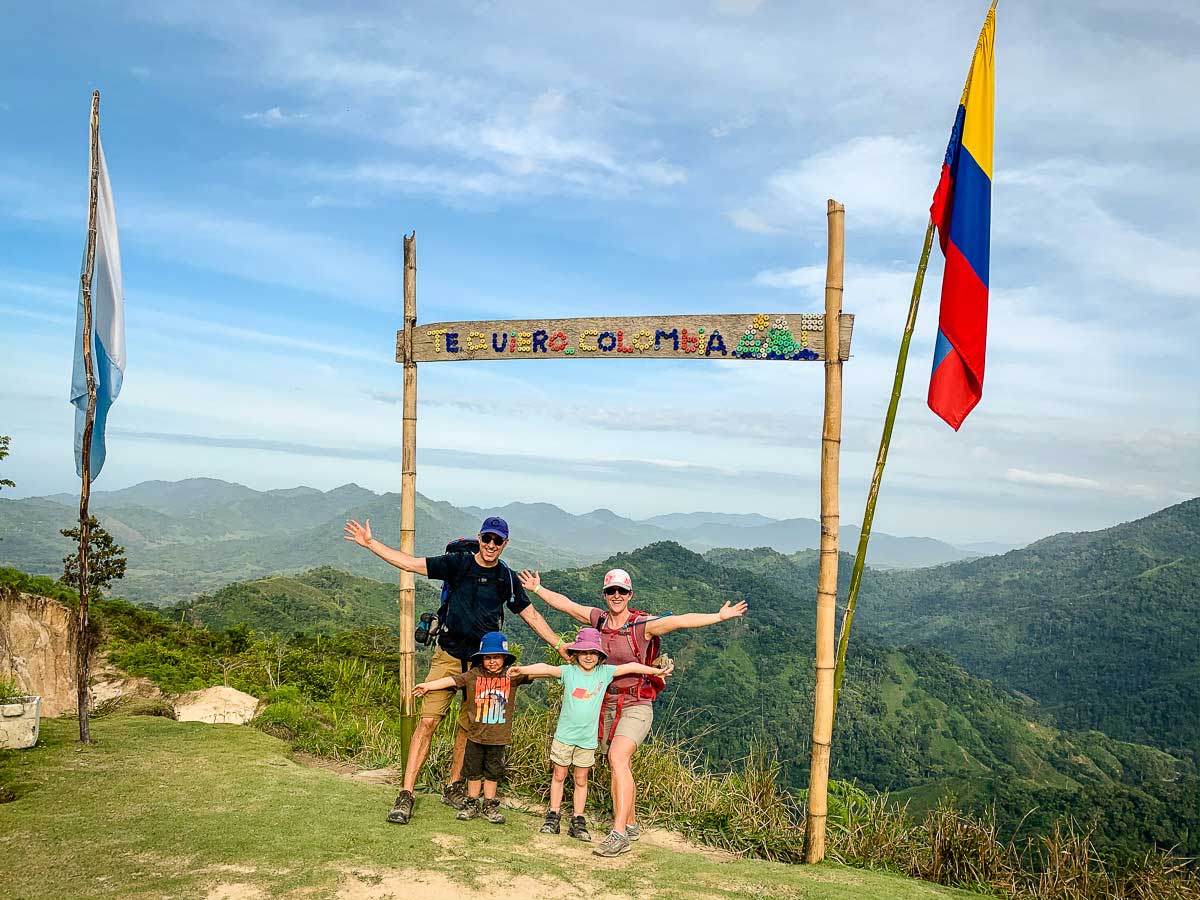 Next
3-Week Itinerary for Colombia with Kids
Comments are closed.