5 Playgrounds for Visitors to Tokyo

Looking for things to do with your kids in Tokyo? You’re in luck – many of Tokyo’s major attractions have playgrounds within easy walking distance, so you won’t need to go too far out of your way to make your kids happy.

If you are in Tokyo with kids, it’s important to give them time to play. Kids don’t stop being kids just because they are on vacation. Being somewhere new can be a bit stressful for little kids and depending on where you are from, Japan may seem very strange & different to your child. Taking them to play at a playground gives them a much needed sense of normalcy and helps them blow off steam.

And who knows, there’s a very good chance they will make a new Japanese friend along the way, even if they don’t speak the same language!

With over 10 million people visiting this park every year, Euno Park is one of Tokyo’s most popular parks. There is something here for everyone: museums, temples, shrines, a zoo, an amusement park and yes a playground.

If you are still wondering where to stay in Tokyo with kids, find an area that’s either close to where you’d like to spend your time or that has easy access to the subway.

Conveniently located near the Euno Zoo and Ueno Children’s Amusement Park, this Euno Park playground has a fun Japanese feel to it. Our kids enjoyed exploring and climbing the main structure and coming back down one of the multiple slides. They also enjoyed the sitting on the fun rocking panda and the funny-looking blue centipede.

This playground was in good shape and felt like it was reasonably new. There are bathrooms close to the playground, complete with baby changing tables if you need. As a bonus for parents, there is also a Starbucks nearby if you want to get a coffee while the kids are playing.

A flood of towering neon lights, anime shops, electronics stores and the famous milk maids, Akihabara is one of those places in Tokyo you just have to see. It’s super crowded and chances are that your small kids will be a little overwhelmed or tired of it after a little while. Thankfully there is a good playground near Akihabara, only a few blocks away from the madness.

There is a public washroom in the north-west corner of the park.

Ok, ok… so this one isn’t near any major tourist attractions, but it’s a really good playground near our Tokyo vacation home rental apartment, and we thought it was worth mentioning in case any of you are staying close by.

This big playground in Kojima is fun for the kids to explore; with many different stairs and pathways, they will be begging you to come and play hide-and-seek, pirate ship or some other imagination game. There is a fun spiral slide as well as swings for big and small kids.

Beautifully set within a large forested area, the Meiji Shrine is one of Tokyo’s most visited shrines. If you want to bribe your bored, temple-overloaded kids to be good, promise them a post-shrine visit to Niko Niko Park. This large playground has a climbable mountain with slide, a Jungle Tower and a trampoline. There is also an area for smaller kids too. Note, this playground charges admission for ages 2+.

Located high-up within one of Tokyo’s tallest skyscrapers is the Tokyo City View Observation Deck. When you are finished enjoying the views, stop by the “Robot Park” playground for some playtime. Near the observation deck, this small playground has 10 colorful slides side-by-side! There are also robot-inspired spring riders for little kids.

That’s it! We hope your family has a wonderful trip to Tokyo. If you discover any playgrounds near tourist attractions that we have missed, please share with us! 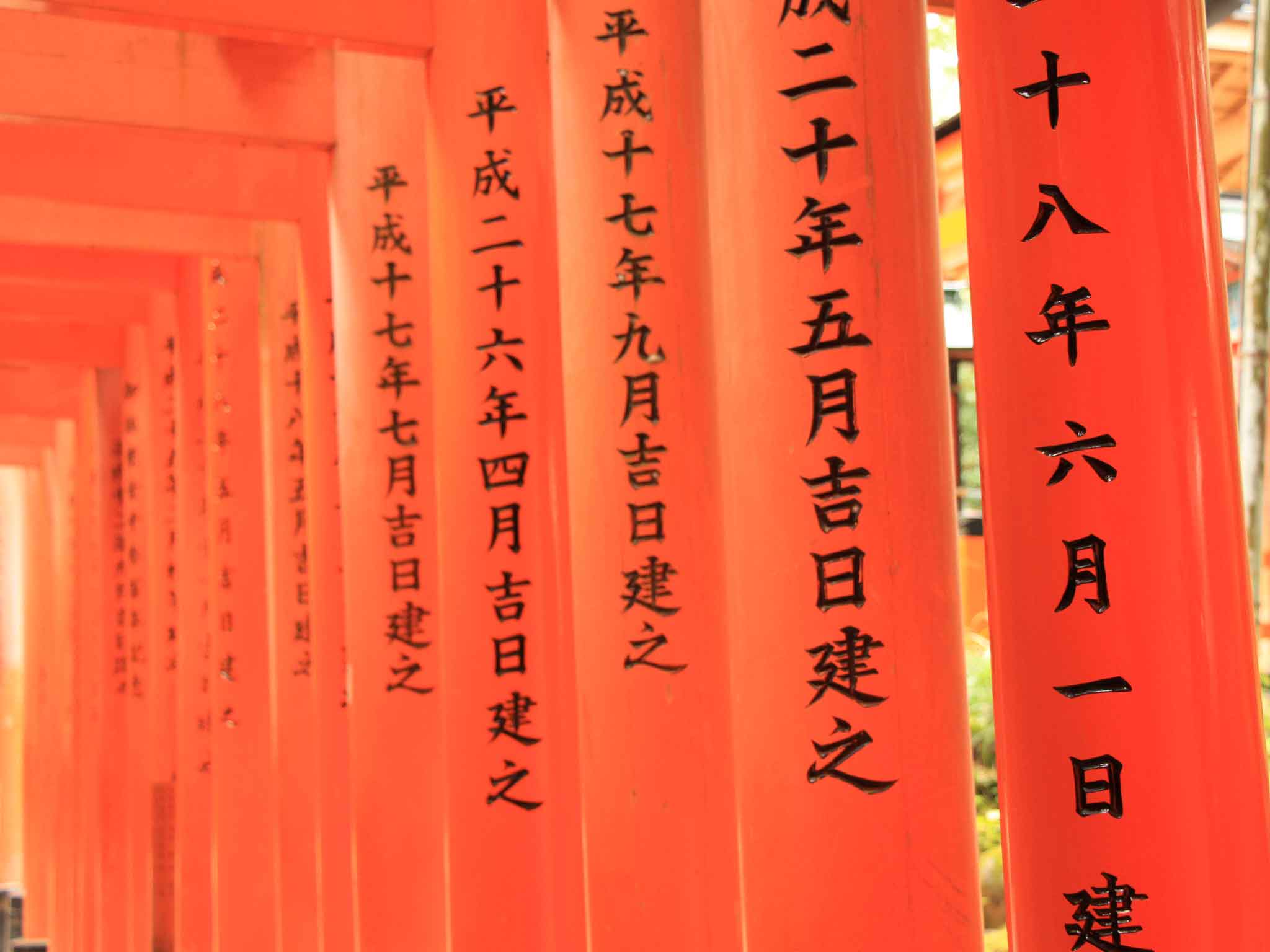 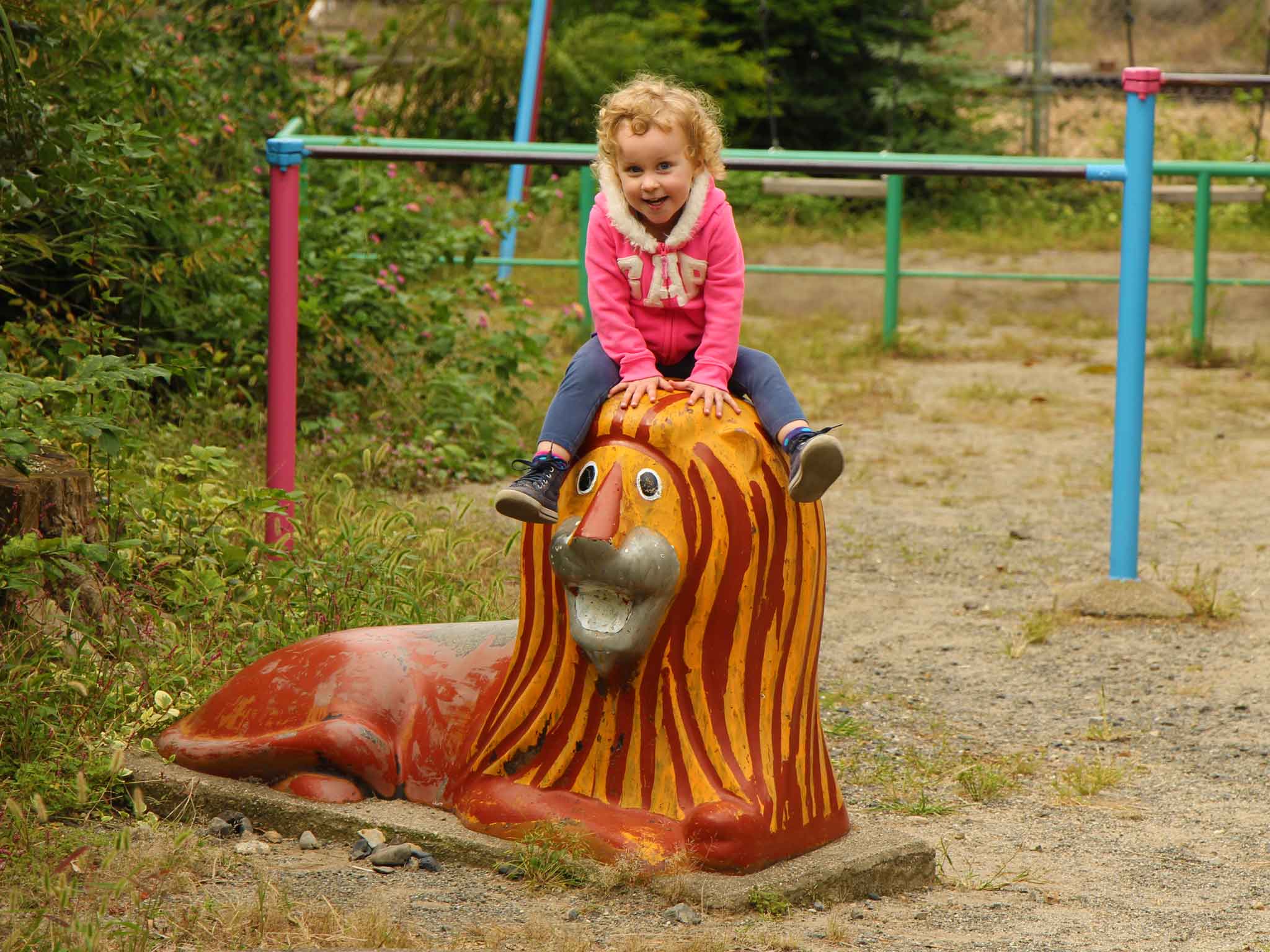 Next
6 Playgrounds for Visitors to Kyoto