A Day in Nashville with Kids

After a month long road trip around the SE USA with our two kids, aged 3 & 5, we finished our trip with one final day in Nashville, TN before going home. We were amazed at the energy of this vibrant music city and had a great time walking around enjoying the vibe.

We began the day by driving from our rural glamping Airbnb into downtown Nashville to see the city. Our first stop was the Country Music Hall of Fame. We aren’t really country music fans, so we weren’t sure if we’d like it.

We immediately noticed the museum was bright, colorful and fun to walk around and explore. Fashion is a big part of country music and there were lots of iconic country music outfits on display; our daughter really enjoyed stopping to look at all the pretty dresses.

Our son enjoyed some of the cool country music cars including Elvis’ Cadillac, Smoky & the Bandit and a super-cool white one with Texas longhorns and guns attached everywhere on the car.

The Hall of Fame also had many interactive activities which helped keep the kids entertained and engaged. We were impressed at how family friendly it was and would definitely include it on the list of kid friendly things to do in Nashville!

Despite not being fans of the music, we thought the Country Music Hall of Fame was well done and we enjoyed our visit. Kids under 5 are free. Click here to buy your tickets in advance.

Based on a recommendation from the Country Music Hall of Fame information desk, we walked a few minutes to Martins Bar-B-Que Joint for one last southern food feast. It was great!

It’s one of those BBQ joints where you order at the front counter and they bring you your food. I had one last ribs feast, while Celine had a pulled pork sandwich. We each had a slice of pecan pie for dessert. Mmmmmm…. it was a fine way to say goodbye to the amazing southern food we’d been enjoying all month!

Next we walked around downtown Nashville for a bit. Perhaps it was because Taylor Swift was in town for a stadium concert that night, but the town was going absolutely crazy at 1PM. There were tons of party buses driving around with everyone getting loaded in the early afternoon.

It was fun to watch and there was a real fun energy in the air, but I’m glad the kids didn’t ask any questions about why all the adults were acting so silly!

We made our way to the riverfront and then walked halfway across the John Seigenthaler Pedestrian Bridge to get some good views looking back on downtown and Nissan Stadium (home of the Tennessee Titans NFL team) across the river.

From there, we meandered through downtown on our way to the Tennessee State Capitol building. We originally planned to go to the Bicentennial Capitol Mall State Park and then on to the farmers market, but by the time we got to the Capitol building, we saw how far it actually was and we decided not to go. It was hovering around 94F and the kids were done. They were getting cranky and their faces were all red, so we decided it as best for all of us not to push it.

We cranked the A/C and cooled down on our drive to Centennial Park to see the Parthenon. Yup – the Parthenon…  Nashville built a full-size replica of the Parthenon in the late 1800’s for their centennial celebration.

Inside is a 42 foot tall full-size replica of Athena, just as it is in the real Parthenon in Athens. The kids had fun exploring the inside of this replica temple and we enjoyed the air conditioned break from the heat.

In Nashville for longer? Here’s a three day itinerary for Nashville.

Centennial Park is not within walking distance of downtown. An easy way to get there is by the Music City Hop on Hop Off Tour – click here for more details.

Most Popular Nashville Tours, Tickets, Activities & Things To Do

Family Friendly Nashville Airbnb and VRBO rentals  (New to Airbnb? Sign up here for a nice discount towards your first stay) 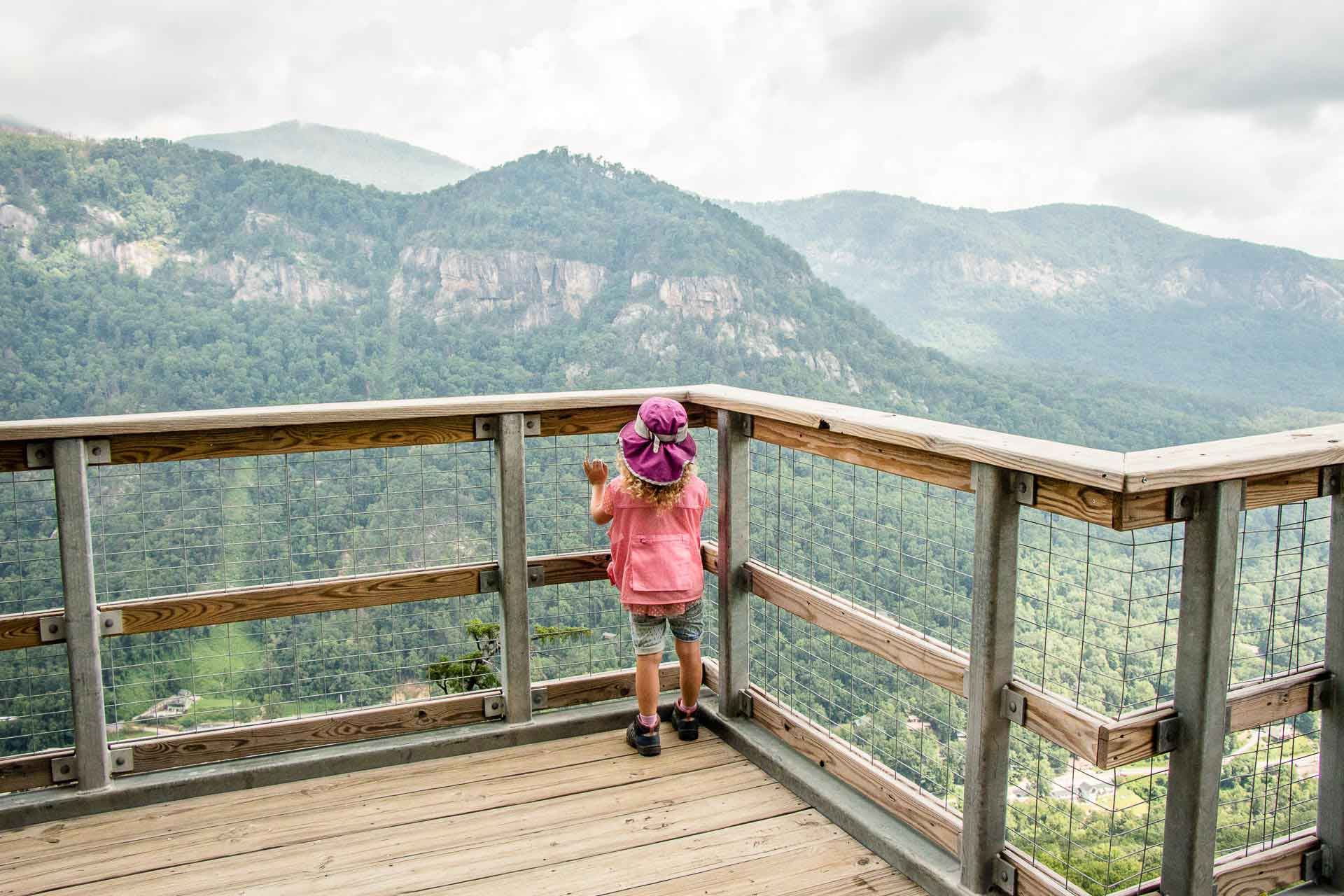 Previous
Three Days of Hiking Around Asheville with Kids 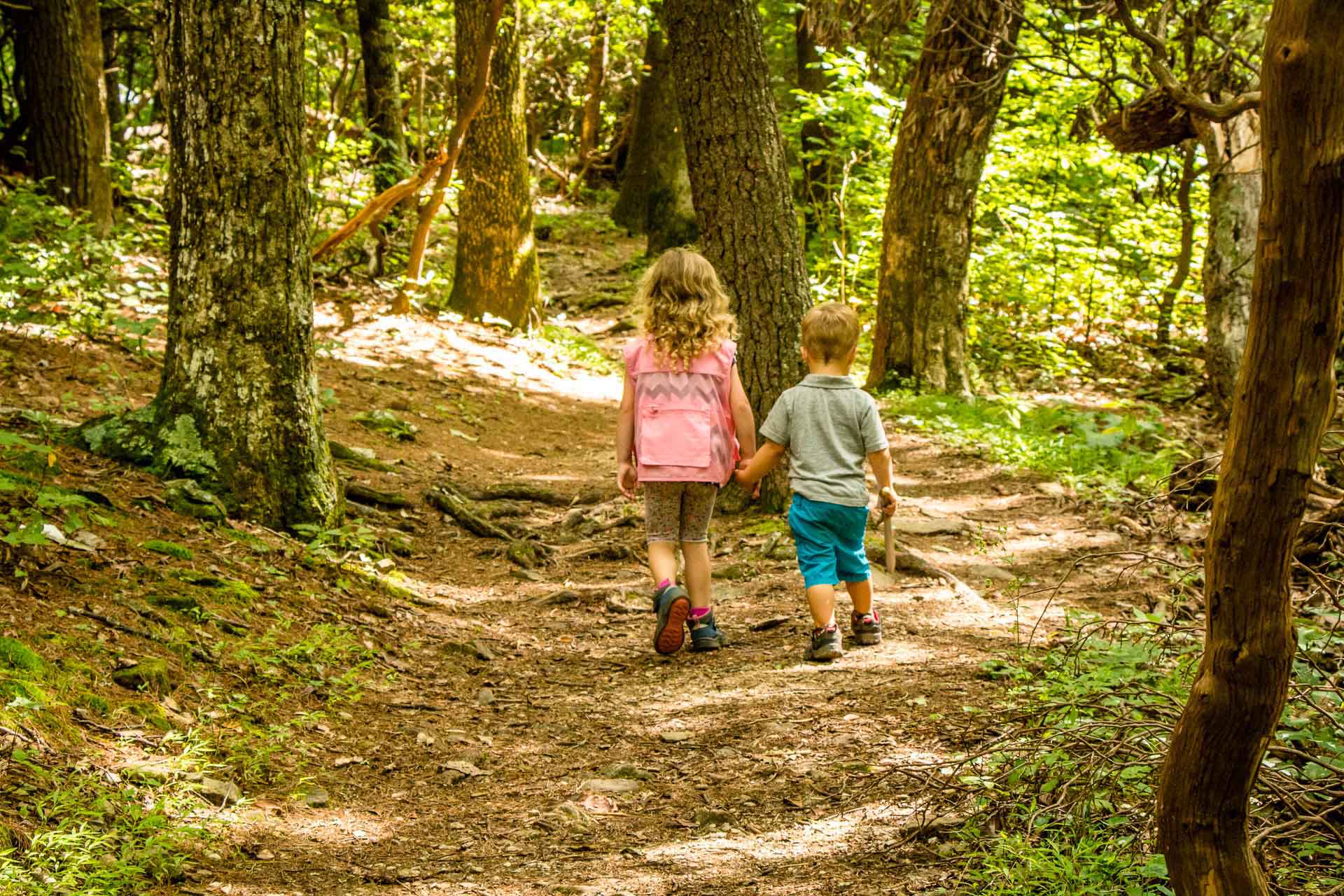 Next
6 Family-Friendly Hikes Along the Blue Ridge Parkway
Comments are closed.